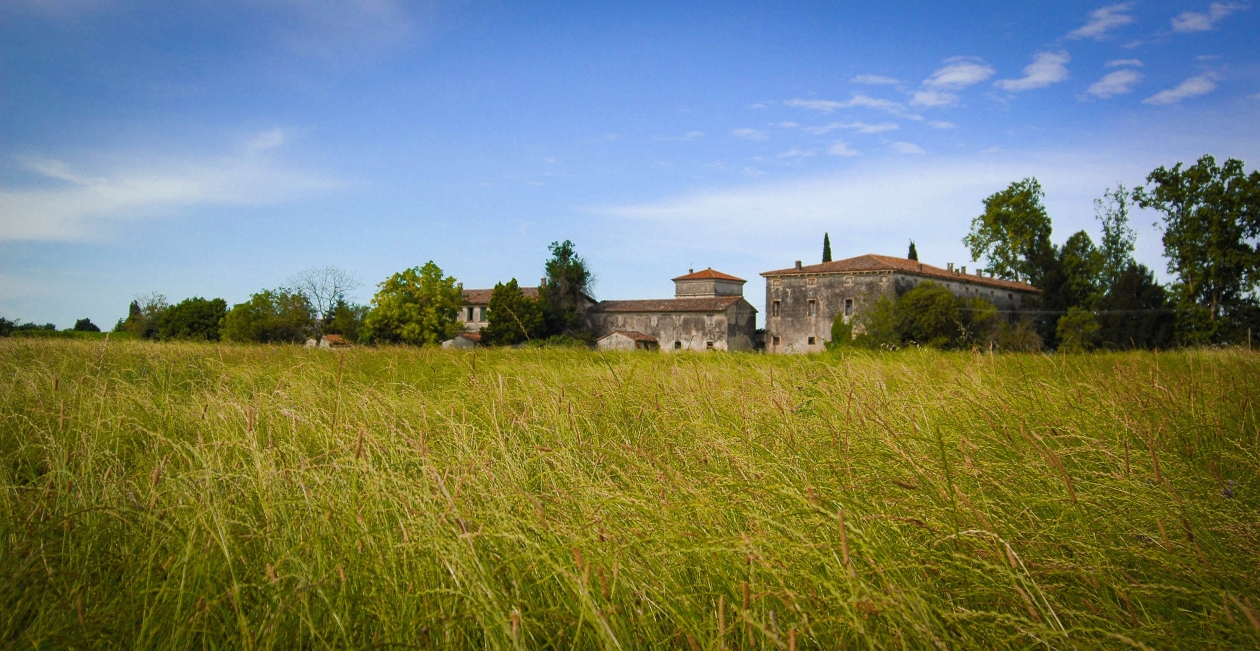 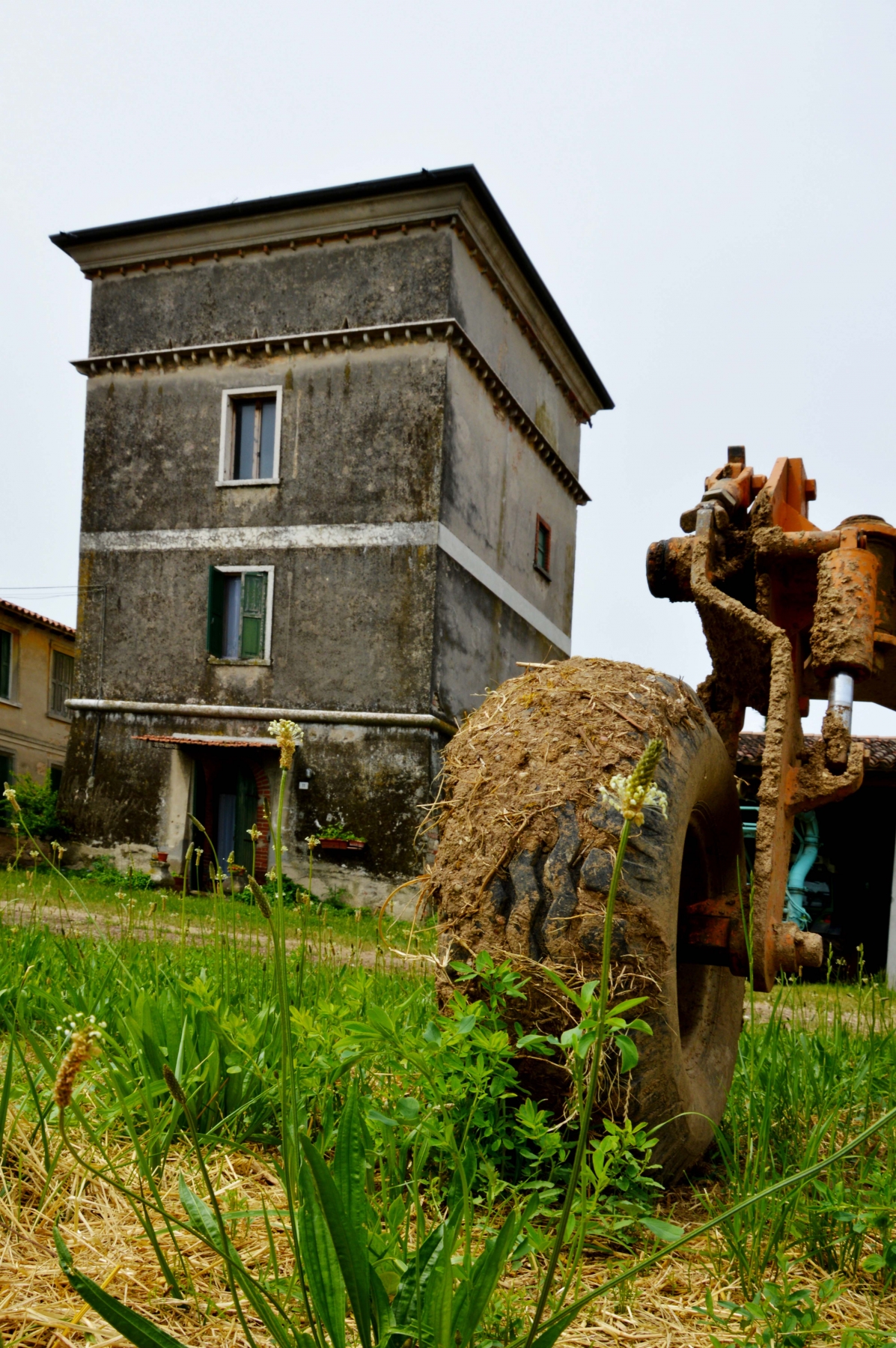 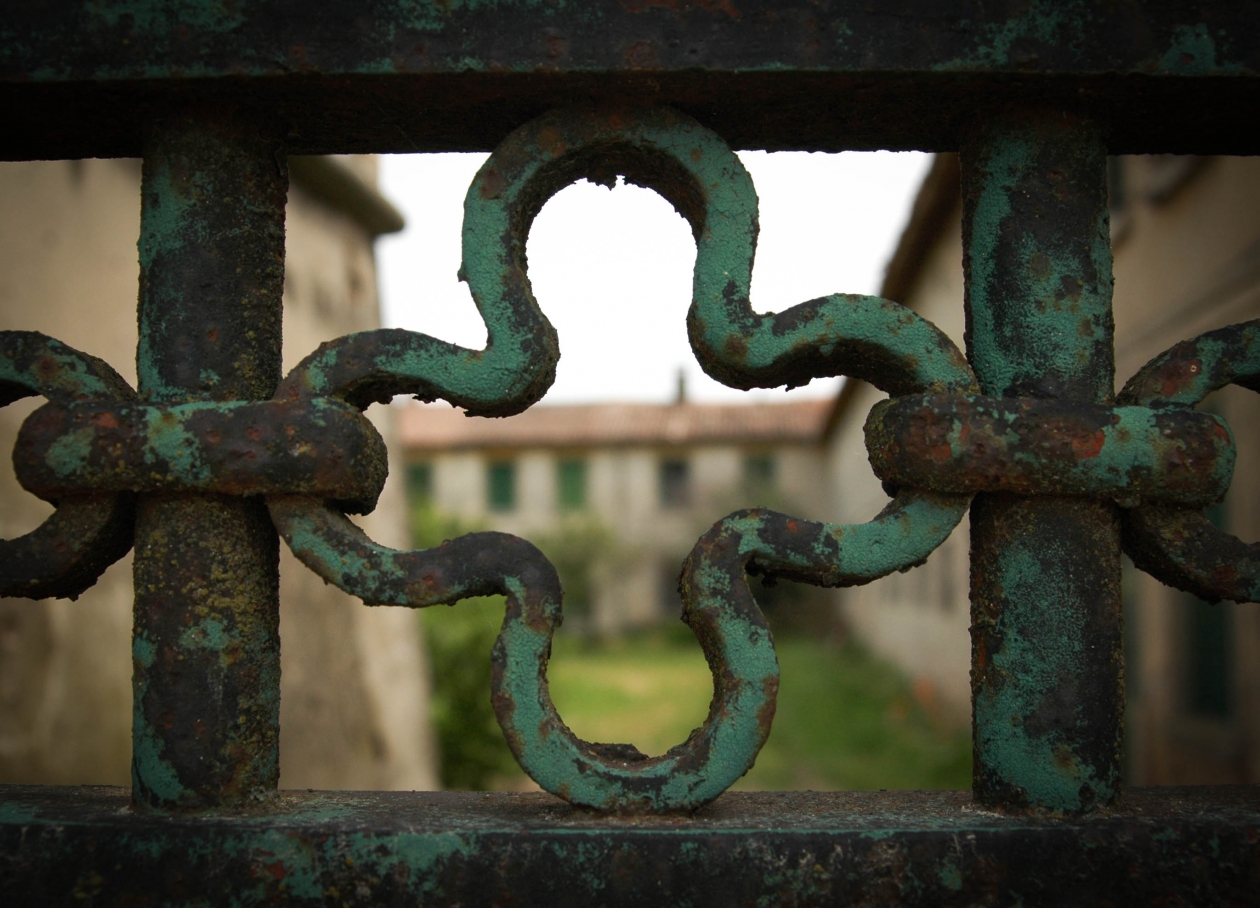 The villa, located in the hamlet Berettara, lies in the countryside and belonged to the Palazzoli family until the end of the XIX century.

The manor was built in the XVIII century. The decorations of the façade were dismantled in 1840 and brought in the oratory of St. Anthony in Montegodi.

On the premises of the courtyard the Piemonte Brigade, led by the courageous prince Ferdinando of Savoy fought against the Austrian troops before retreating in Sommacampagna.