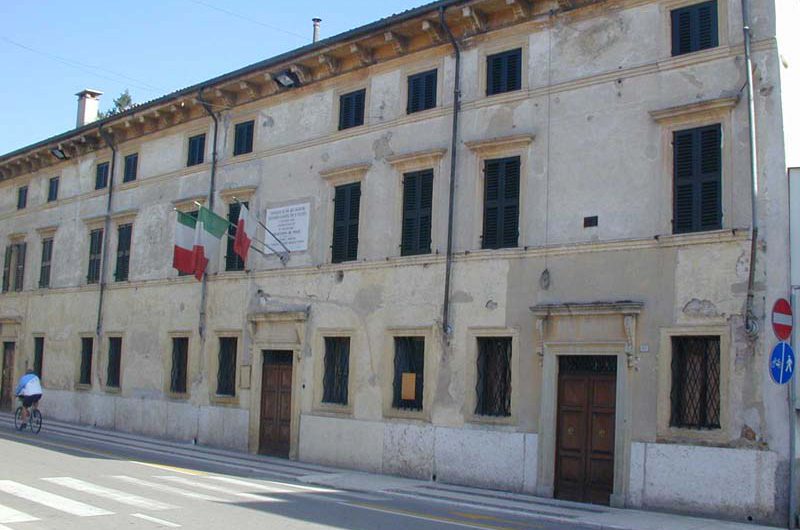 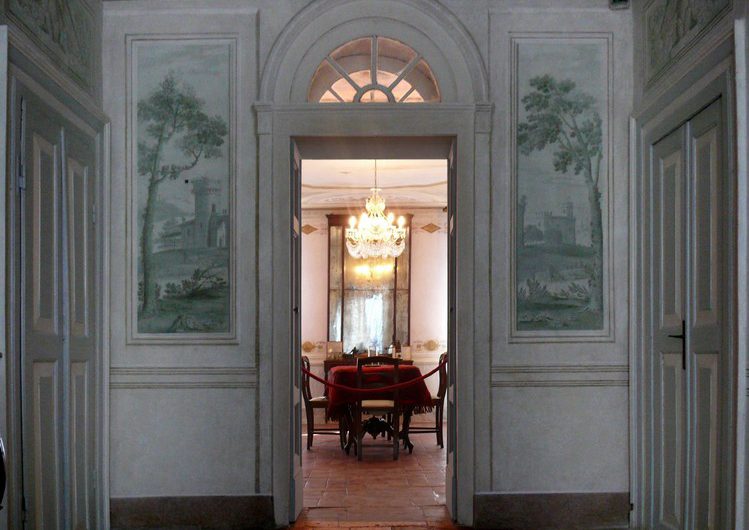 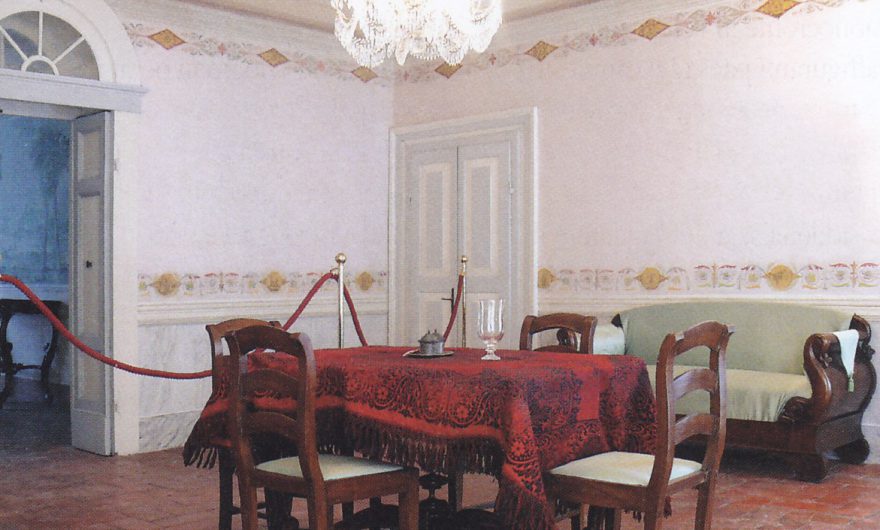 There are very few cities in Italy that can claim the distinction that Villafranca has had during the period of the Italian Risorgimento, for its geographical position behind the linea of the river Mincio, almost in the center of the great postal road that linked Verona to Mantua, the two major cities in the Quadrilatero, the mighty fortifications that protected the southern part of the Austrian Empire. Due to its geographical location, important guests, related to the history of Italy, passed through its houses, its streets, its cafes, its hotels.

The place of our national Risorgimento that is most linked to the name of Villafranca is undoubtedly the ancient Palazzo Morelli Bugna, located in the historic center of the town.

This house, once belonging to one of the most rich families of Villafranca, hosted in its rooms several important characters of the Risorgimento. Let us recall their names.

At the fall of the Napoleonic Kingdom of Italy, a lot of Austrian officers, the winners of the Franco-Italic army in 1814, stayed here.

In 1848, Villafranca was the seat of the Piedmontese headquarters, with the presence of Carlo Alberto and his son, Vittorio Emanuele, and the Palazzo Gandini-Morelli Bugna in via Ghetto, now via Pace, hosted the Tuscan General Cesare De Laugier, the hero of Curtatone and Montanara, and the officers of his command. The general itself, from the dovecote of his residence, with a telescope, watched helplessly the defeat of his men by the Austrians at Custoza on July 25th of that year, which was later called mirabile.

In 1859, the historic building in Via Ghetto was the seat, for a few days, of the Austrian headquarters and in some rooms stayed the Emperor Franz Joseph. From Villafranca, the young emperor addressed to his wife, called “… my dear and only angel, my dear heavenly Sissi”, a tender love letter in the days before the battle of Solferino and San Martino of June 24th. The night of June 25th, on its way back from that bloody battle, Franz Joseph rested a few hours in the same rooms. In the meanwhile, on the road facing the palace, were passing the defeated Austrians and the wagons carrying the numerous injuries to the train station.

A few weeks later, the French General Mac Mahon stayed here: he was present in the city with most of its troops, which included Zouaves and Algerians.

On July 11th of that year, there was held the famous meeting between the emperors Napoleon III and Francis Joseph, that ended the second War for independence and marked the beginning of the events that led to the unifying of Italy in a short time.

The building, owned by the municipality, has recently subjected to a great restoration work which brought back the former splendor of the structure, and since 2009 it hosts the Museo del Risorgimento. (source, Nazario Barone)

A22 motorway (Brenner-Modena), exit Nogarole Rocca, then follow the signs to the center of Villafranca di Verona. The Palace is located a few meters from the Scaliger Castle, towards Valeggio.

A4 motorway (Milan-Venice), exit Sommacampagna, then follow the signs to the center of Villafranca di Verona. The Palace is located a few meters from the Scaliger Castle, towards Valeggio.

From Verona, take the ring road and follow the signs towards the center of Villafranca di Verona. The Palace is located a few meters from the Scaliger Castle, towards Valeggio.

From Mantua, take the main road 62 della Cisa, direction: Villafranca di Verona, the town center. The Palace is located a few meters from the Scaliger Castle, towards Valeggio.