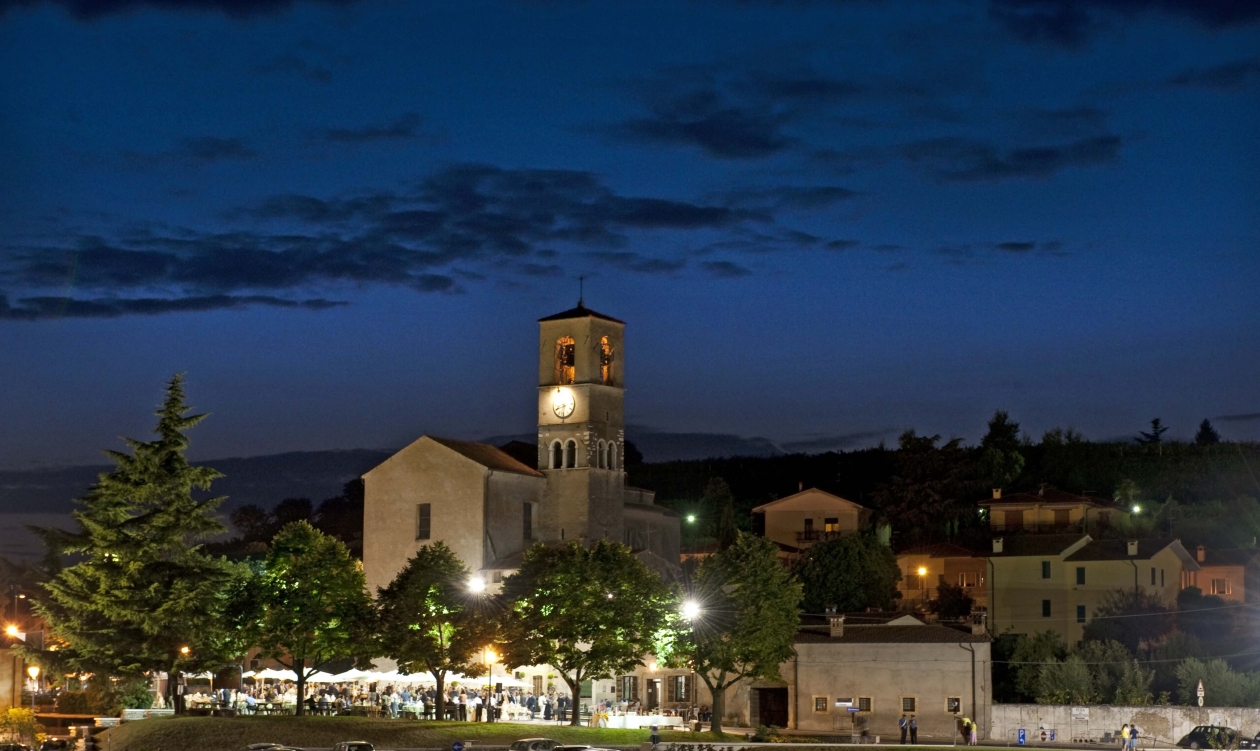 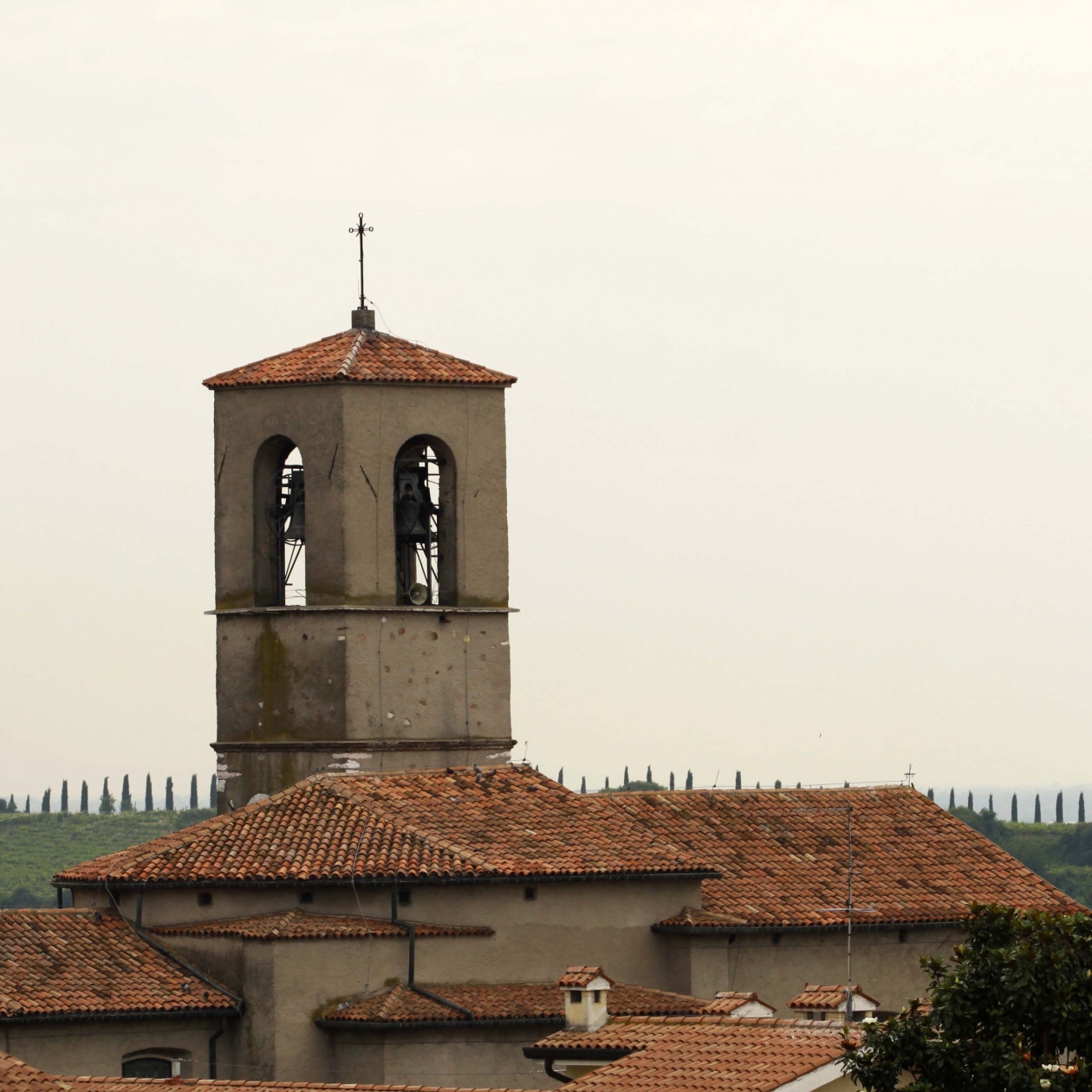 The church was built in the neoclassical style at the end of the 18th century on the ruins of a pre-existing building. It has a Latin-cross plan and a beautiful 15th-century painting of the Madonna.

The parish church of Custoza became self-managing (it was associated with Sommacampagna previously) in 1536 and was established officially in 1792.

Easy access for disabled people, too. As a worship place, it is open on holidays, during the mass, and for other religious ceremonies.