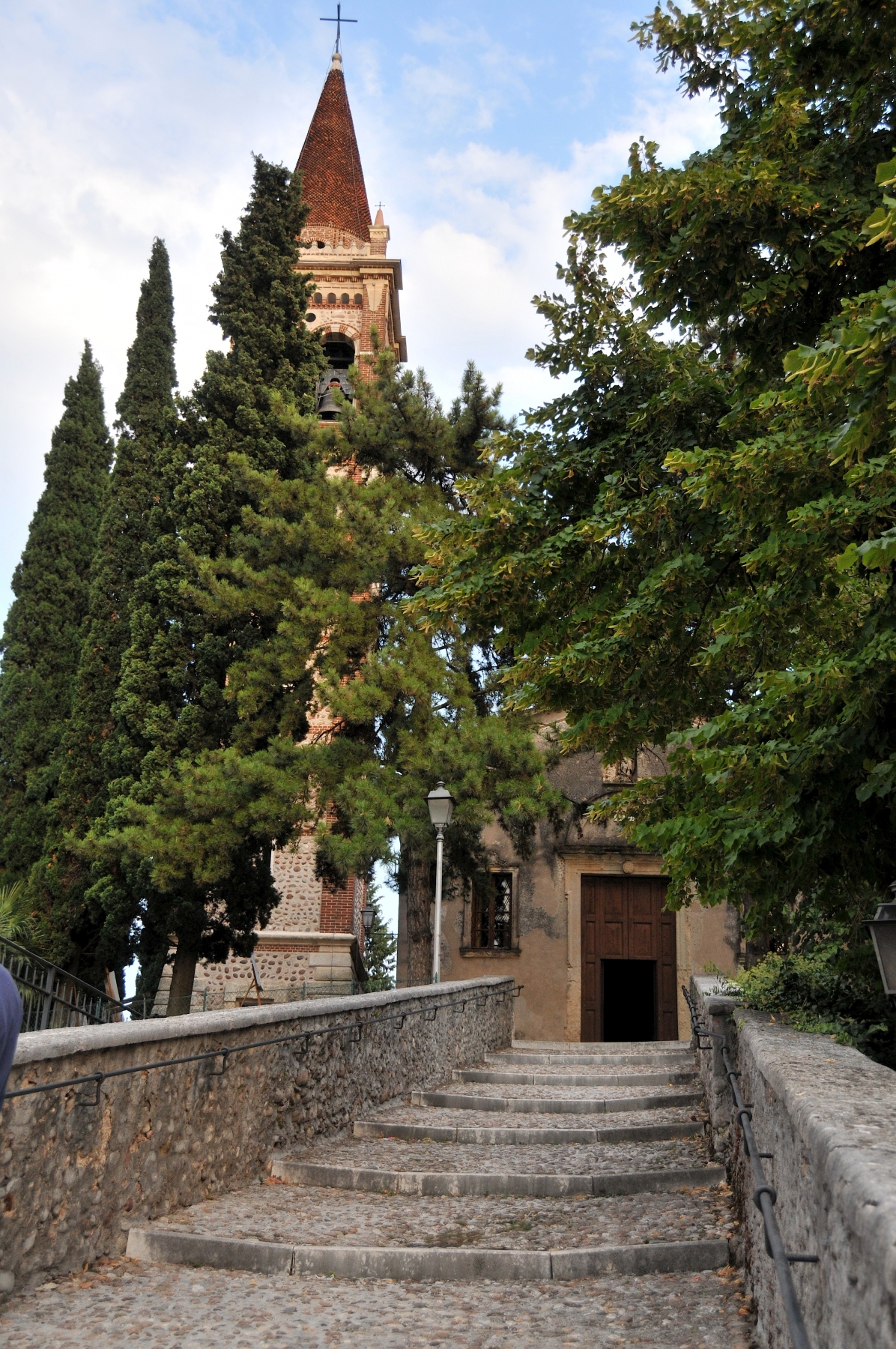 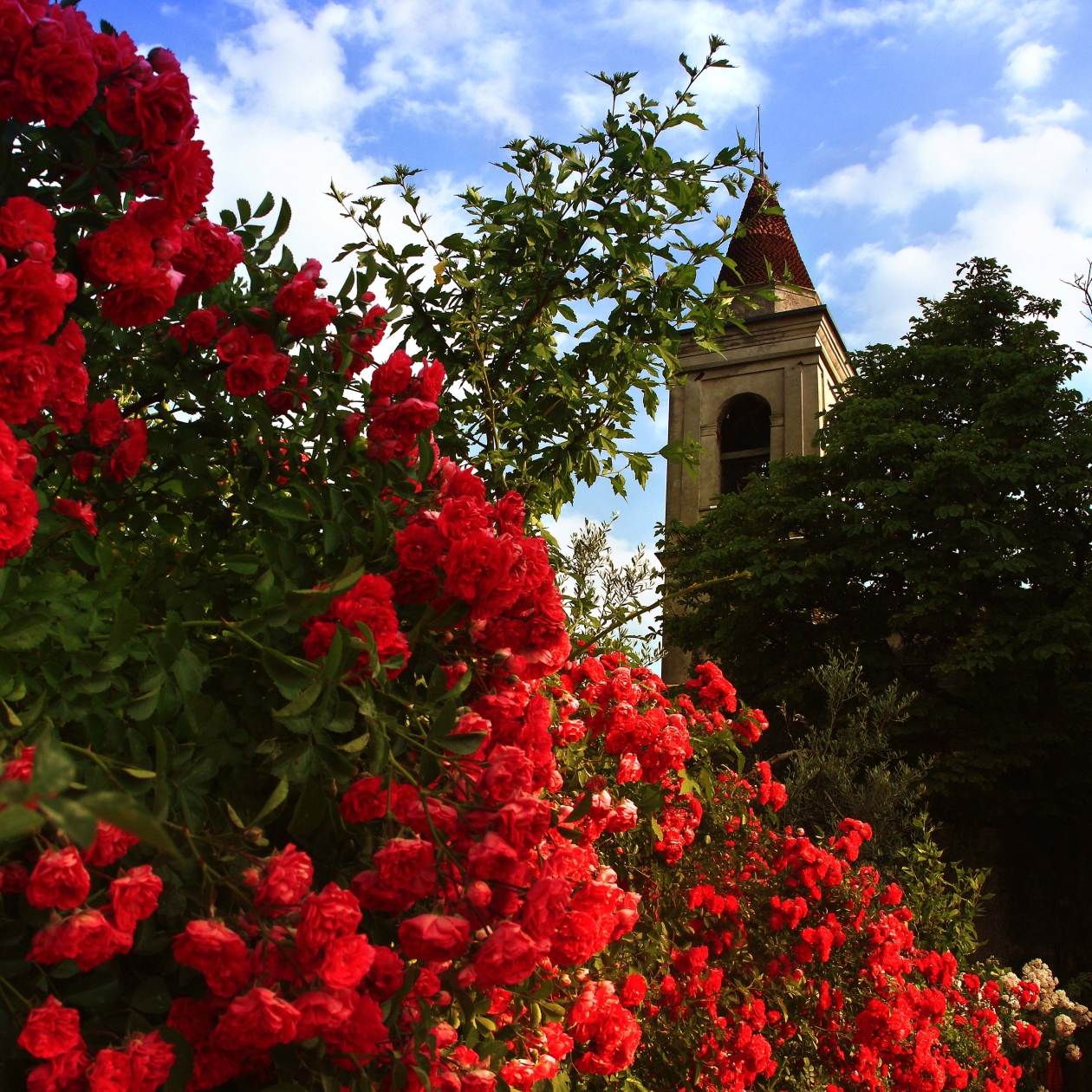 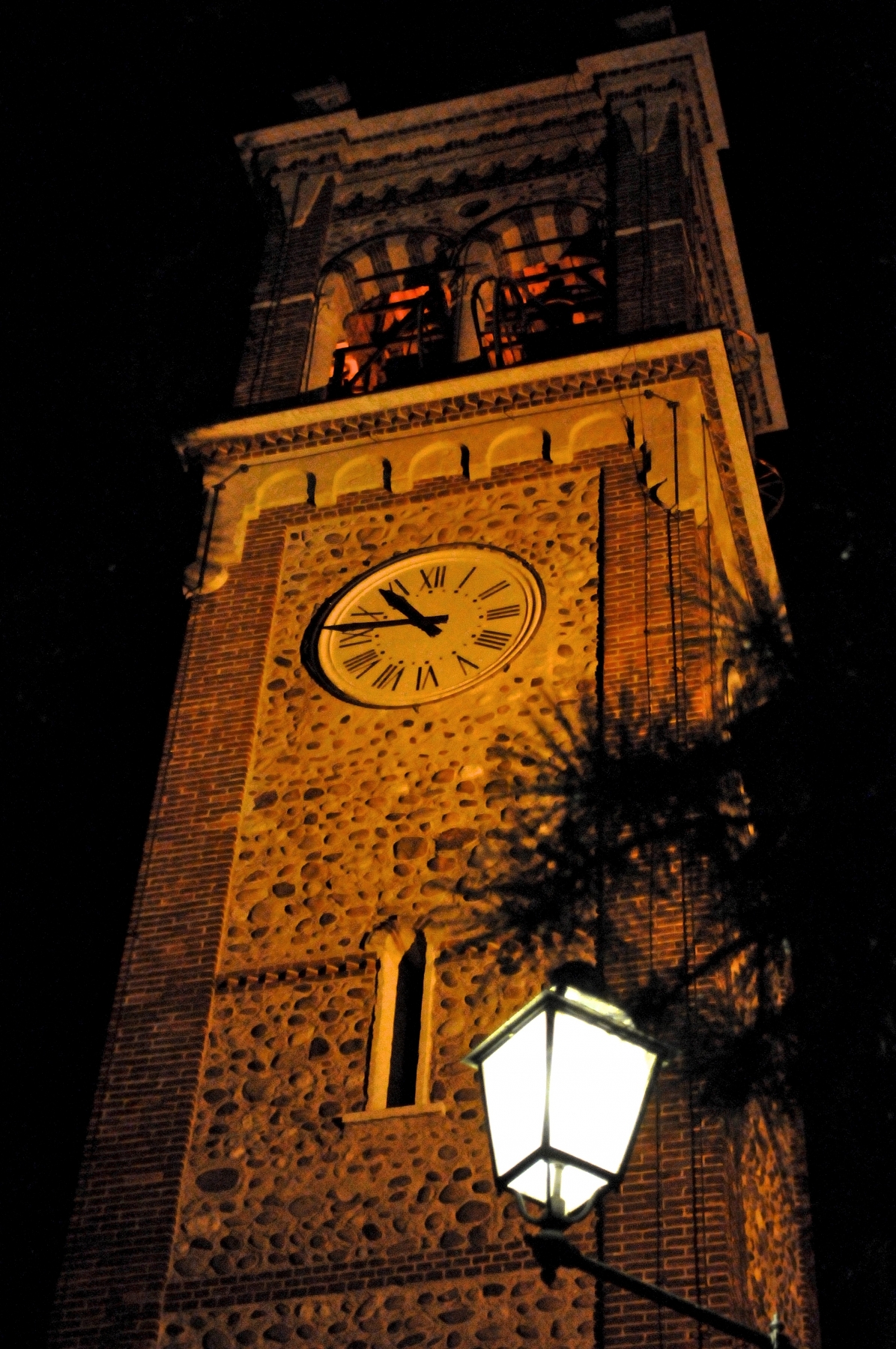 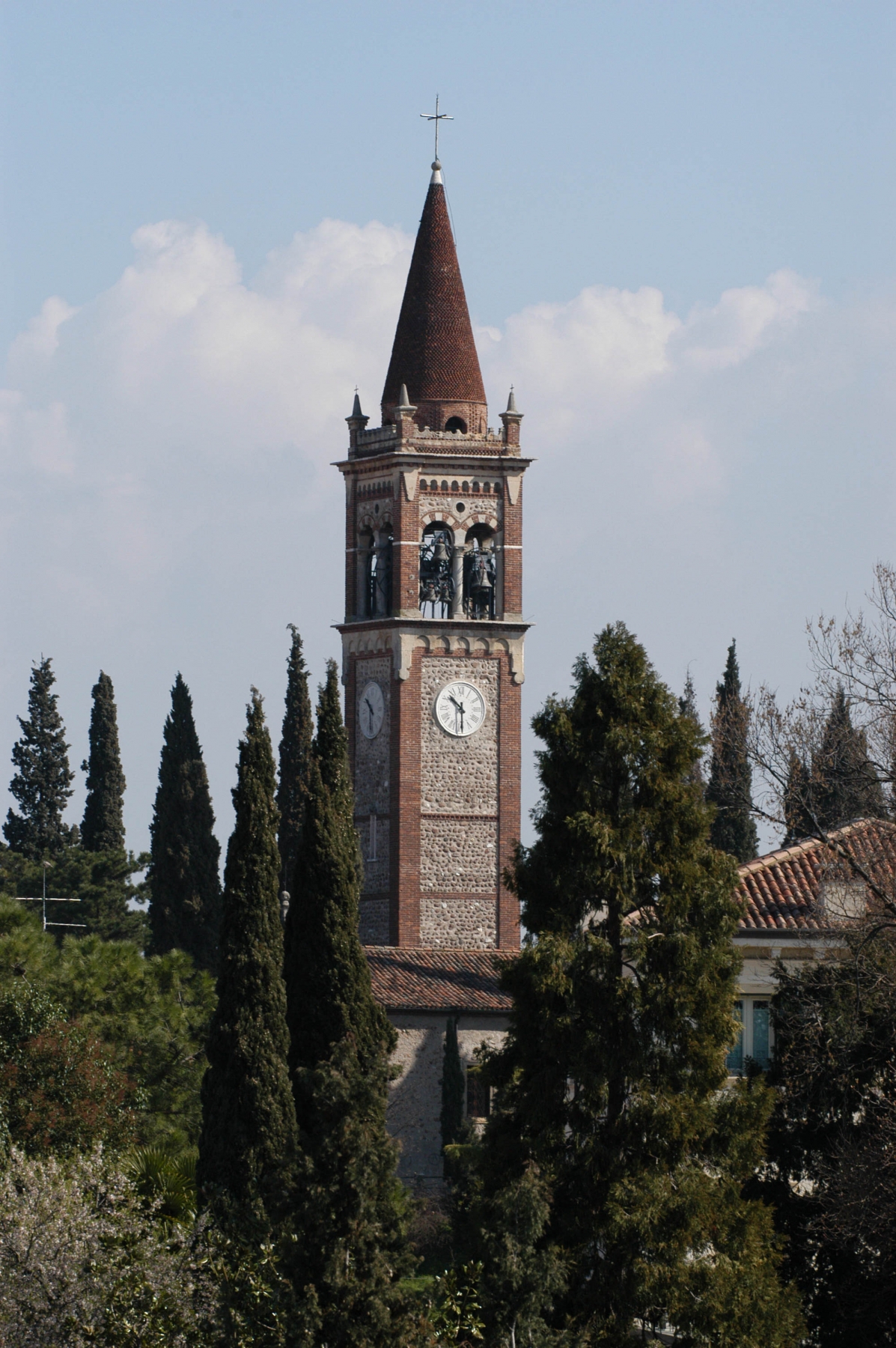 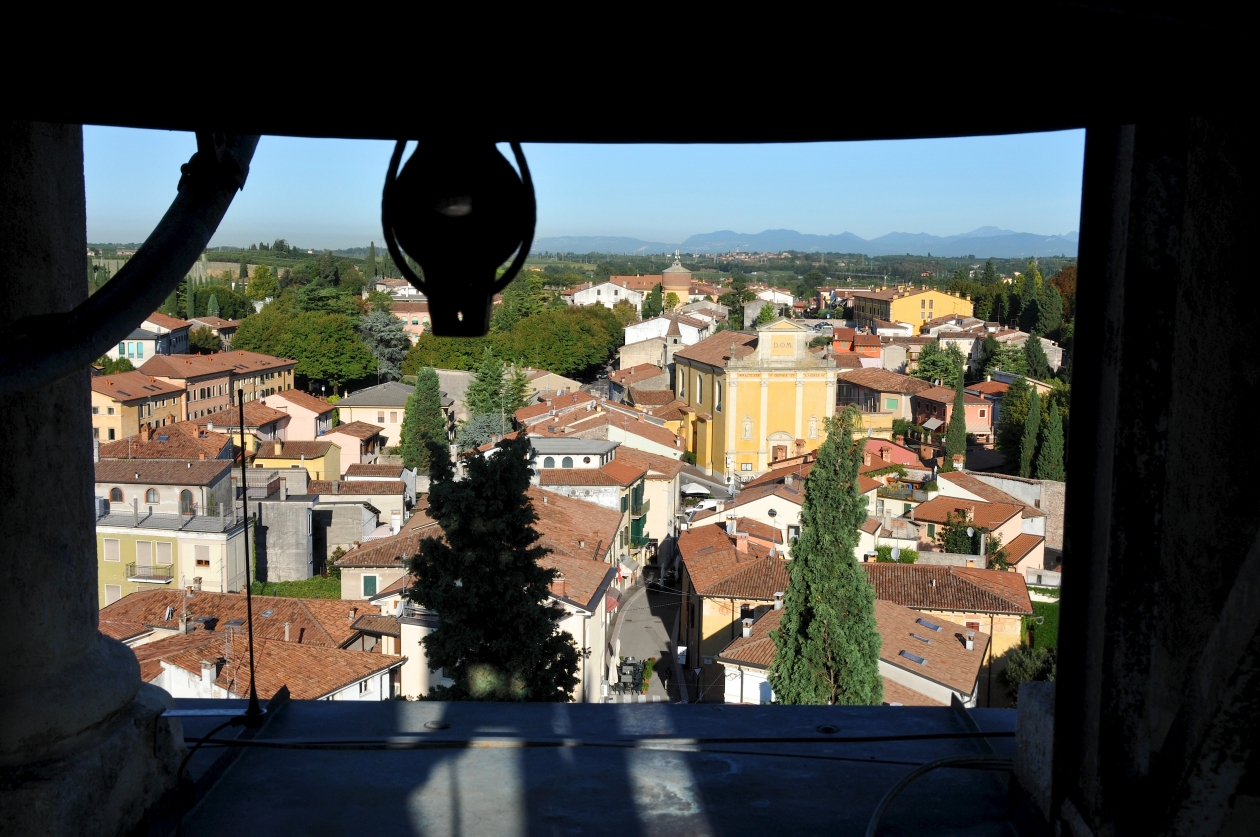 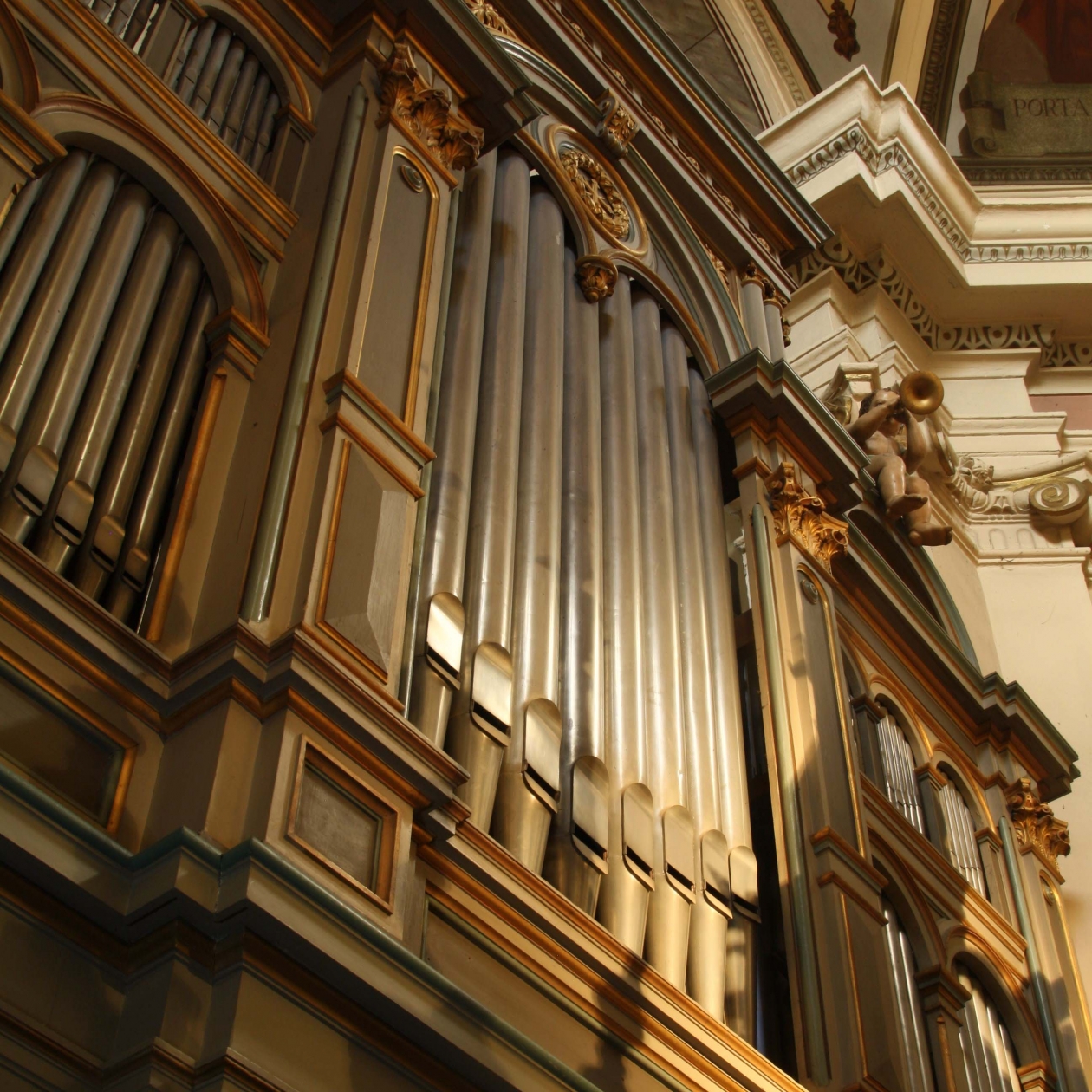 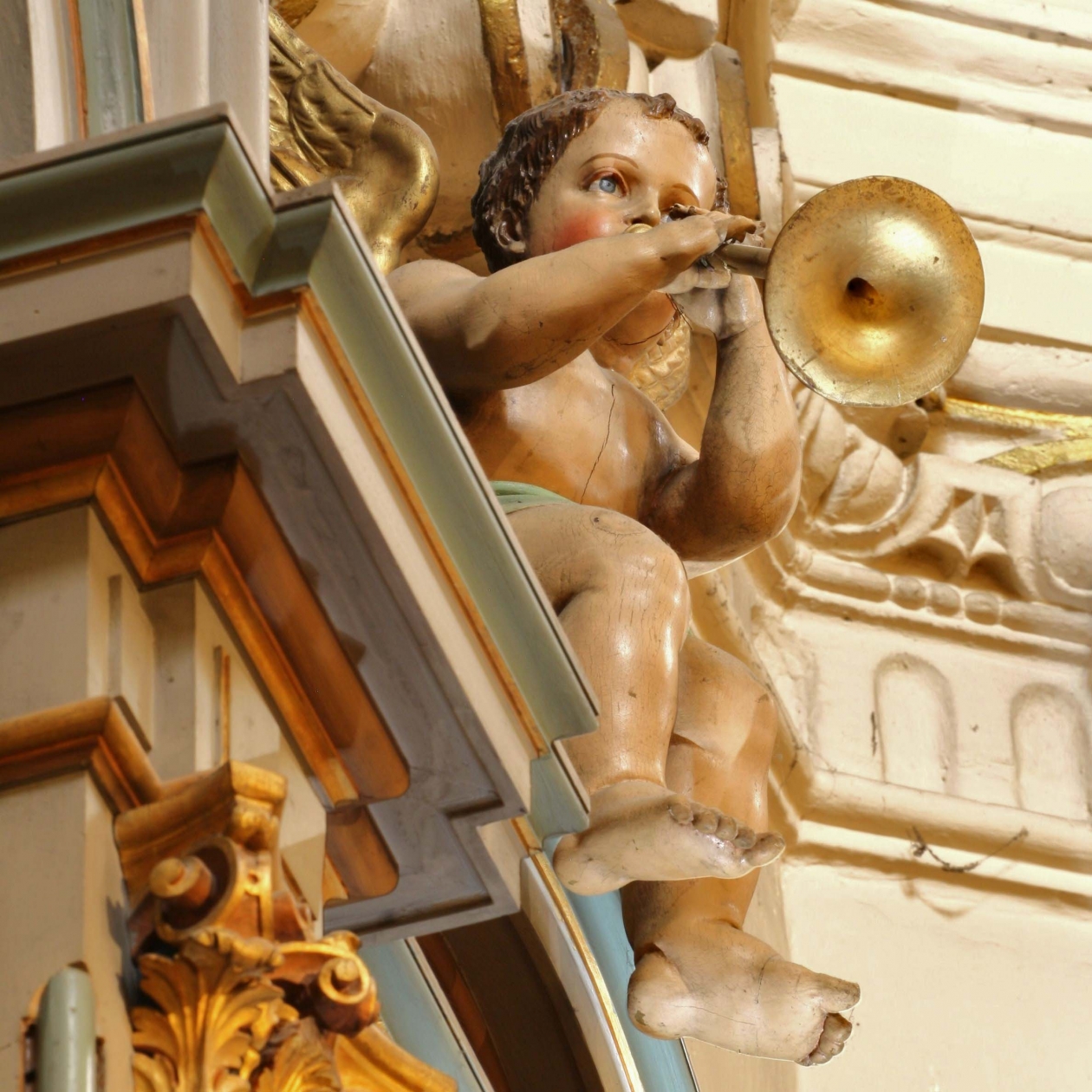 The church of San Rocco dates back to 1511. At the time the whole village of Sommacampagna was enlarging from the Romanesque parish church of Sant’Andrea to the East.

The church was built on the ruins of an ancient castle, built before 1000 A.D.. The church was  dedicated to the cult of St. Rocco as a ex-voto after the bubonic plague in1508.

In 1630 the church was used as a leper hospital; here thefamous Compagnia della Buona Morte was also founded.

During the XVII century the church hosts the municipal offices, as shown by the inscription carved on the lunette above the main door: ECLESIA COMUNITATIS SUME CAMPANEE. That same door is also bearing the coat of arms of the Vicinia di Sommacampagna. The old bell tower, on the right of the church, was demolished in 1903 and rebuilt one year later, on the left side of the building.

Inside the church there is a Neapolitan positive organ, with its precious wooden baroque cask: built in 1754 by organo Dominicus Antonio Rossi, the organ is missing the whole pedestal. The original bellow engine had to be replaced, as well as some of the pipes.

The organ was restored at the beginning of the last decade and is now working properly: it is played every year on 16th August, during the concert of San Rocco.

The church is open on special occasions and during the Ancient Fair of Sommacampagna.