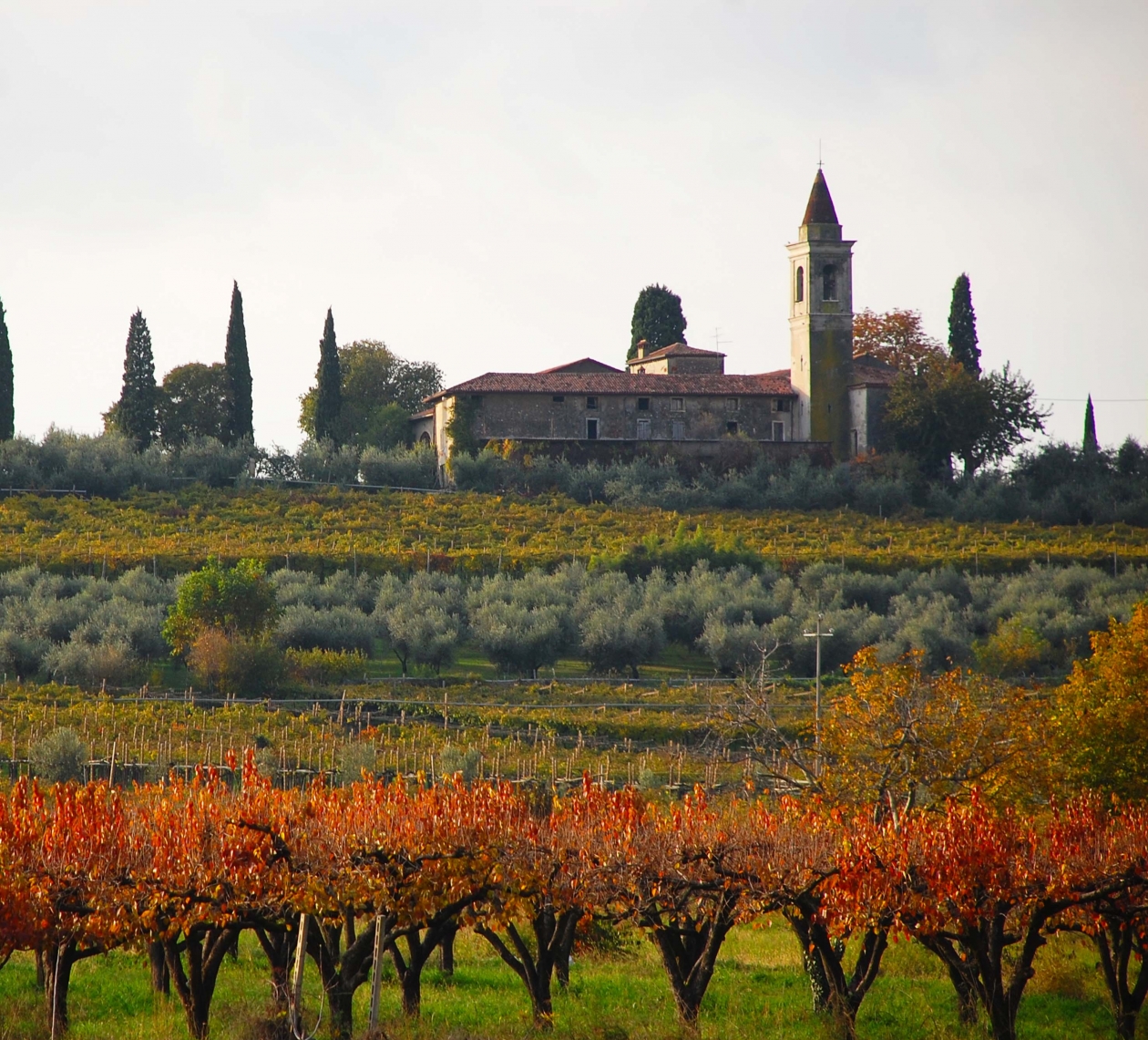 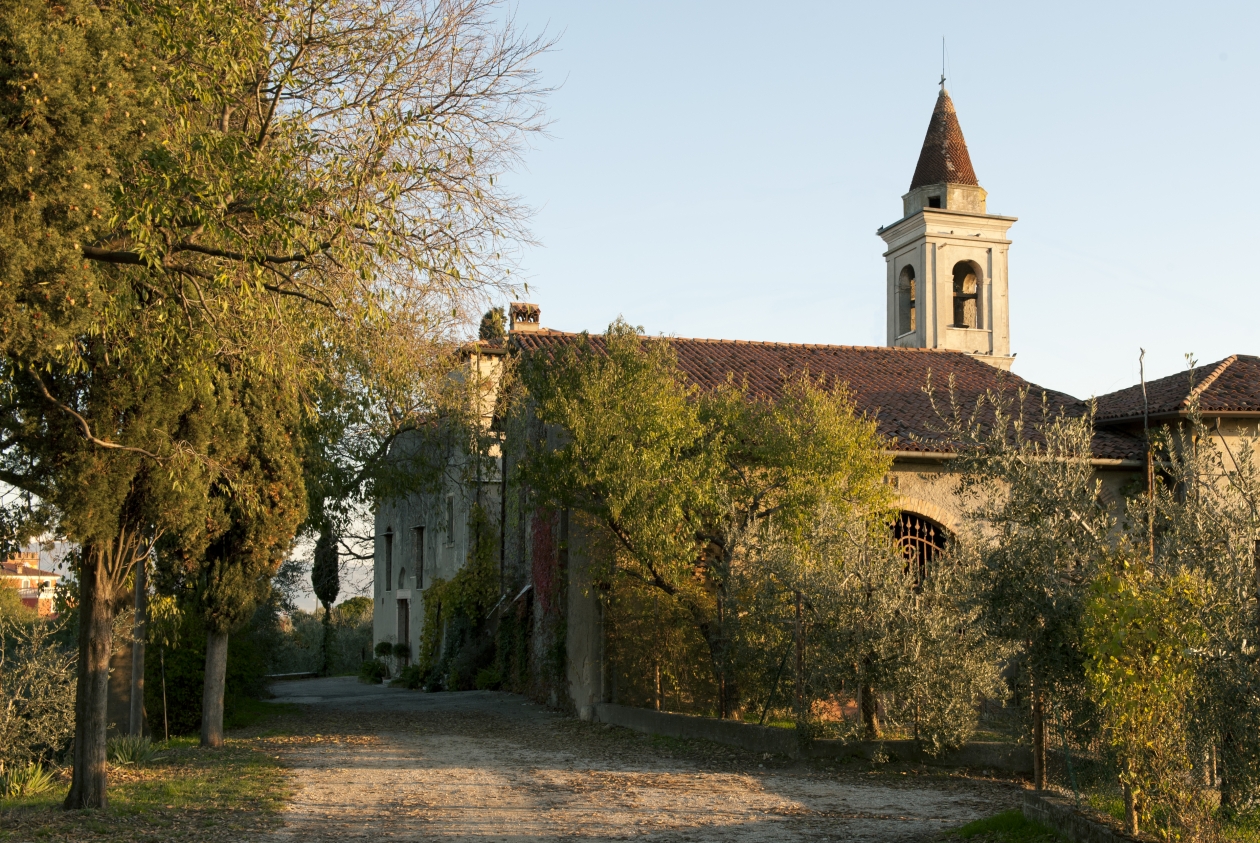 The Sanctuary dedicated to the Beata Vergine Maria Assunta, also called Madonna del Monte, is located in a small charming place set on the top of a hill not far from the centre of Sommacampagna.

It originates from the ruins of a fortress built by King Berengario before the year 1000 where there was a fresco of the Madonna and Child.

At the end of the 12th century some hermits choose this place as their home and eventually embrace the religious practice of San Francesco, turning the remains of the tower of the hermitage into a church-sanctuary.

It is said that in 1220 , the poor man of Assisi arrives on this hill and finds a community that soon becomes the first community of Franciscan Friars Minor in the Veneto area.

In the following century it is abandoned for the frequent raids due to the wars of the time and remains in oblivion until the 15th century, when it is entrusted to the Tertiary Franciscan Giovanni da Busseto of Cremona who helps restore it.

During the plague of 1630 it turns into a leper hospital and a cemetery for plague victims.

After the plague the Sanctuary undergoes health measures typical of the era consisting in the whitewashing of the walls. Only after a restoration frescoes reappear.

In the 17th century the Sanctuary belongs to private owners that after a few years give it to the Friars Minor of San Fermo Maggiore but, after a century, due to a dispute with the parish priest it is suppresed and sold to private owners.

After Napoleonic confiscations, the church goes back to private owners; today it is no longer used for worship purposes and cannot be visited.

Motorway A4: take the exit Sommacampagna and follow towards Bussolengo, after 4 km turn left into strada Val di Sona.