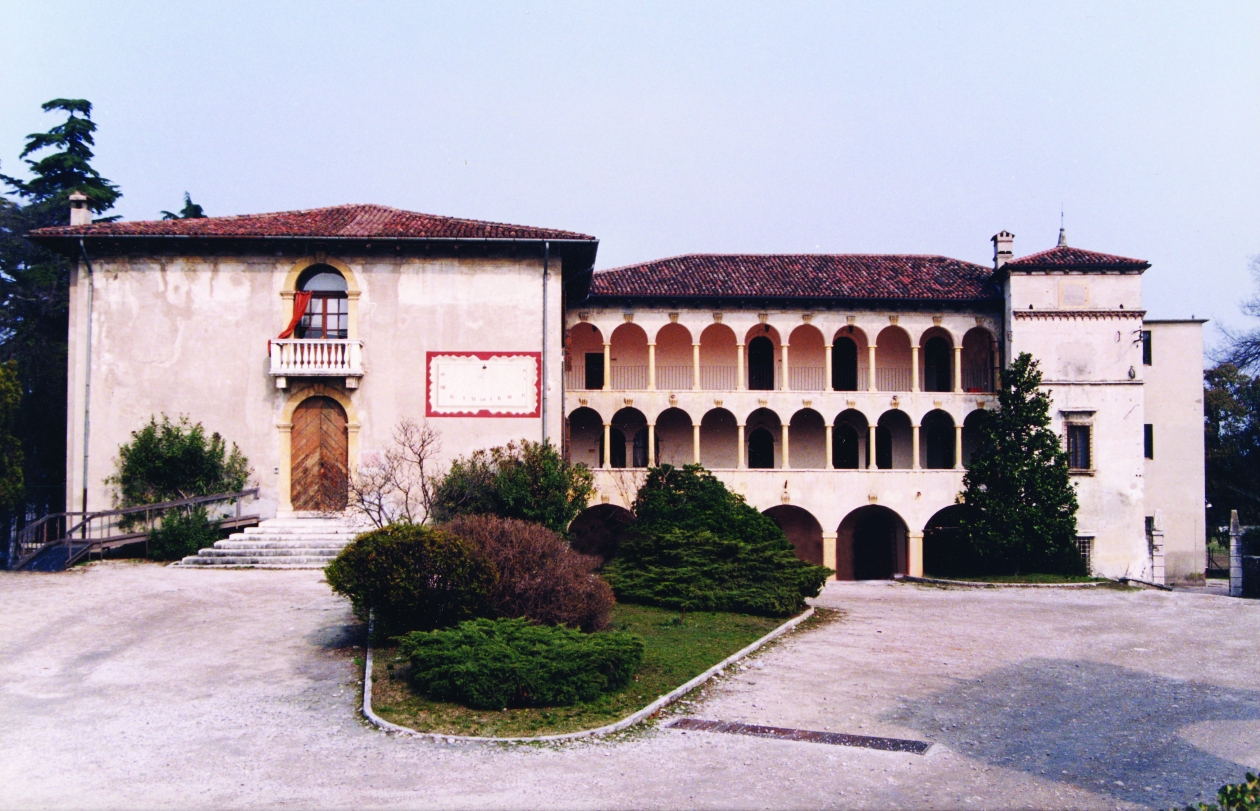 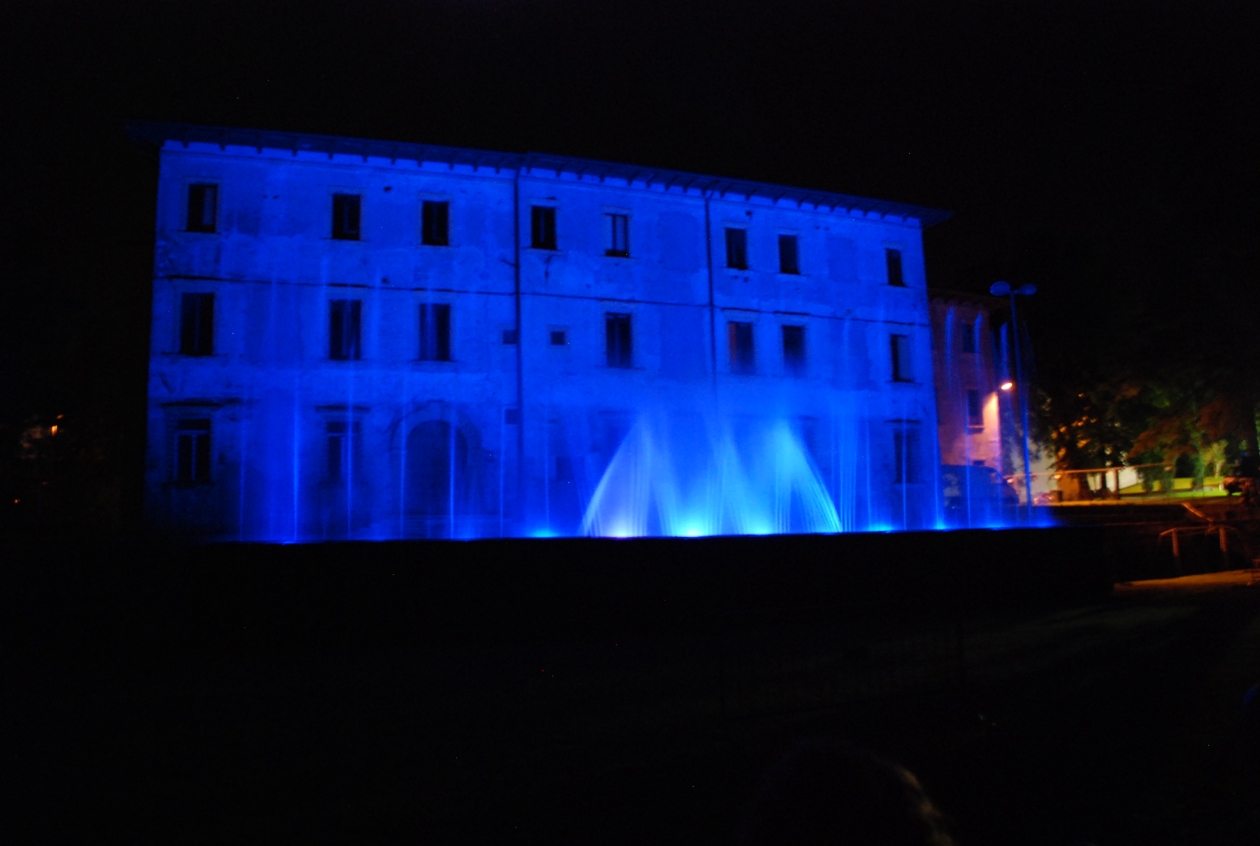 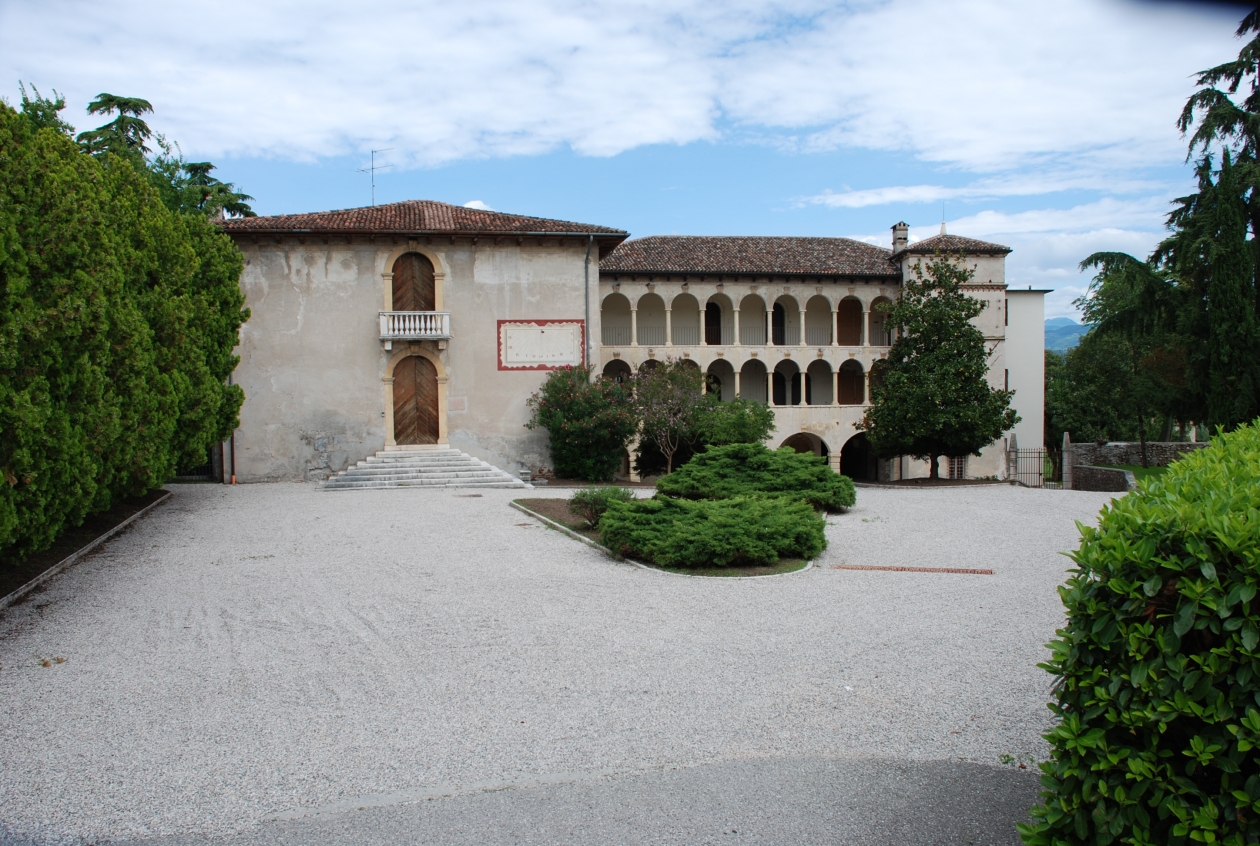 Villa Spinola is located along the road that leads to Pescantina, on the hills between the village and the river Adige: it is the most beautiful building of the whole village, with a great view over the river Adige and the Valpolicella Valley.

The colombara (dovecote), to the East of the main building, was built in the fifteenth century and is part of the original manor. The villa was originally a two-floors building, but it was enlarged and redesigned along the centuries and up until the XIX century. As a result, the main body of the villa –  with its beautiful loggia – is divided into three sections.

In 1924 the Council of Bussolengo bought the property, using it as a school building and a residence. Some time later the villa hosted a trade school, then a secondary school and later on an administrative office. The building is currently being refurbished.

Villa Spinola is surrounded by a magnificent park with tall century-old trees.